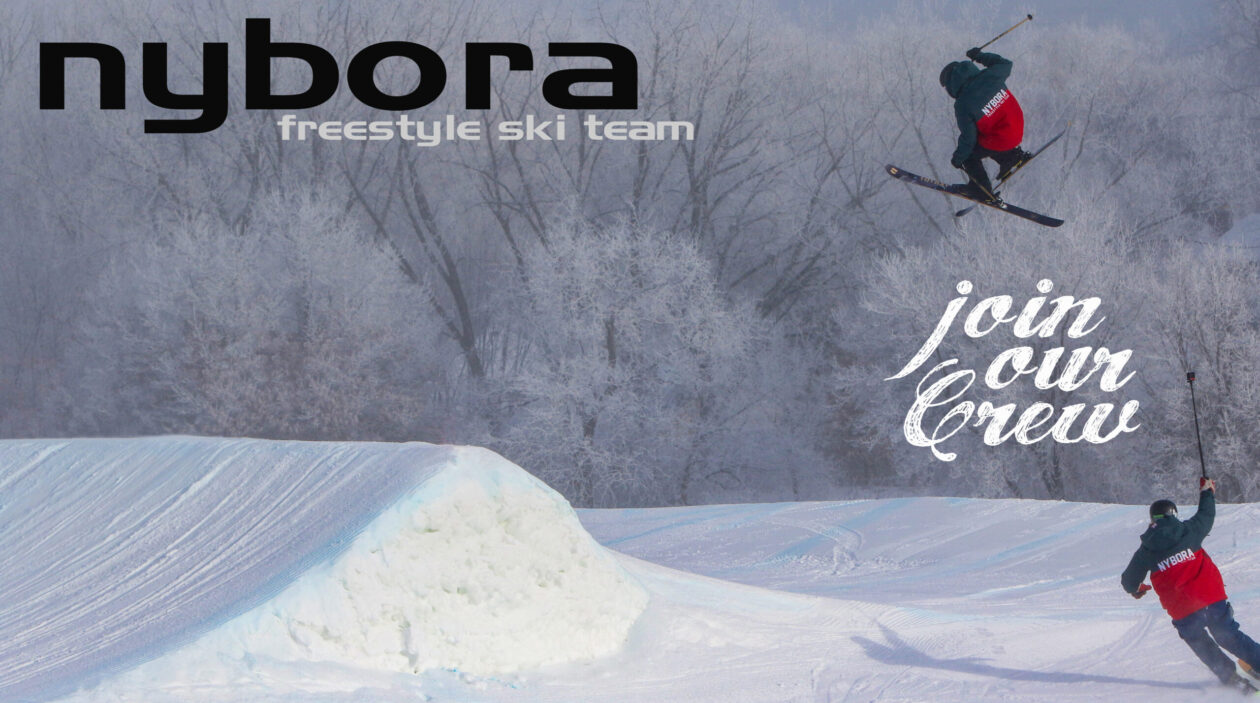 What does Nybora mean?  Progression.  And that’s what Nybora is all about.  Well, that and FUN!

Growing up as adrenaline junkies in freestyle skiing, freestyle BMX, skateboarding, motocross and anything else that involved flying through the air, in 1991 the Sundquist brothers (Martin & Lewis) decided to start a ski program that combined their love for freestyle skiing with instruction and safety. Involved in freestyle skiing at Hyland Hills Ski Area since 1985 (and building jumps in their backyard long before that!), the Sundquist brothers set out to build a program that has the lowest possible cost with the highest level of facilities and coaching available in the Midwest.

Nybora has chosen Hyland Ski Area for its metro locale and rich Freestyle heritage. Martin and Lewis continue to operate this program for fun while managing full time careers and raising families.

Martin spent 8 years on the US Freestyle Ski Team and 1 year as a coach for the US Freestyle Ski Team and Lewis plays a big role in Central Division Freestyle as the Head coach for Central’s Junior National and National Teams and  US Skiing Central Division Chairman. Both Martin and Lewis have achieved many National and International podiums through competition and coaching and are dedicated to pass that knowledge and ability on to you.

We thank you for being a part of Nybora Freestyle. We are confident you will find extraordinary value in our program and have a blast with Nybora.

See you on the snow,

Be a part of the best freeskiing program in the midwest